Today has been a very rainy and gloomy Saturday in the D.C Metro area. In my house we woke up late and stayed in bed most of the morning. To fit our moods, I wanted to make us a breakfast that was easy, and that I could quickly assemble and then get back under the covers. This recipe took a total of 5 minutes to prep. If you’re looking for the perfect Saturday breakfast, you have come to the right place! 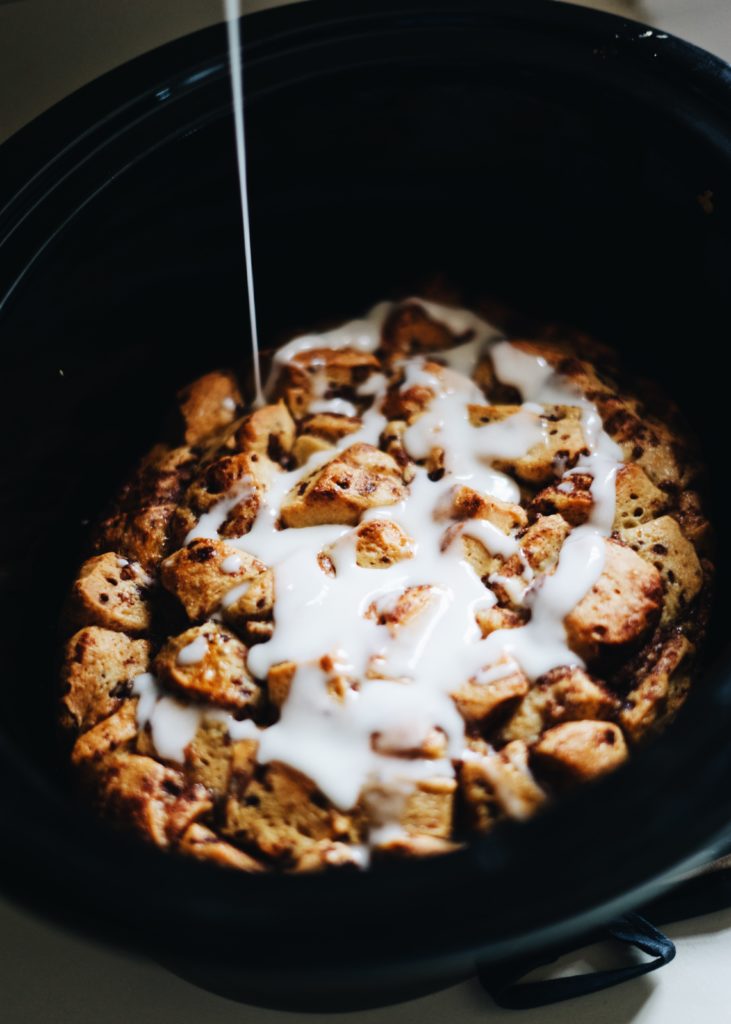 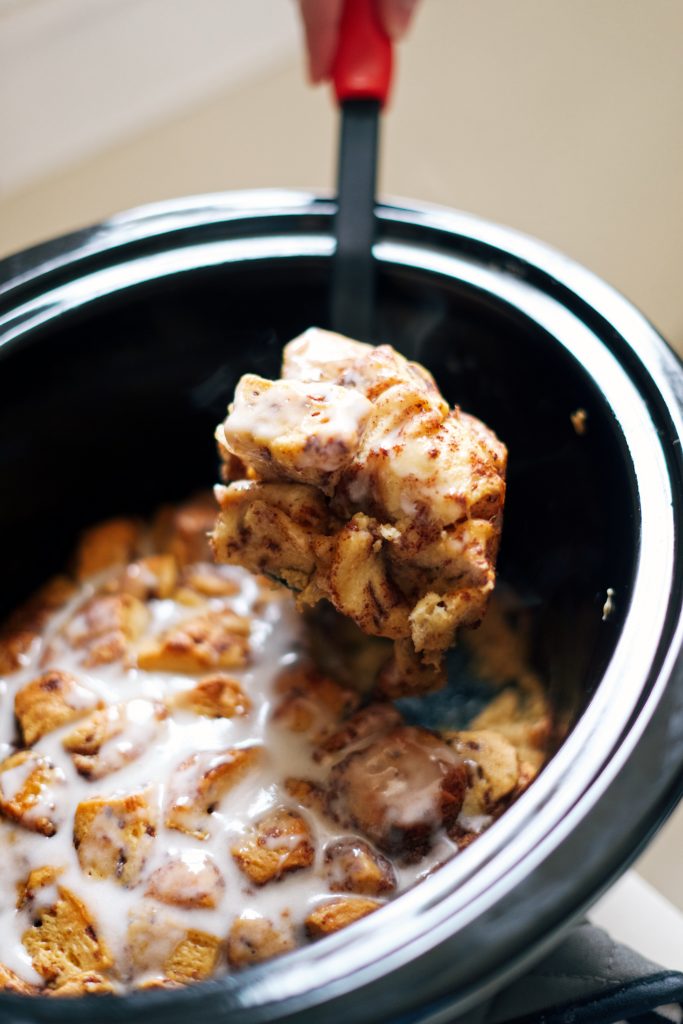 Becca, 20 years old, beauty enthusiast, can quote every episode of The Office word for word. Thanks for stopping by my blog, don’t be afraid to reach out and follow me on all my social media!